The China-sized Hole in Your Internet Marketing Strategy

You are an Internet marketing whiz – a master of all things Google, a tweeter of the highest caliber, and a visionary on Facebook. There’s only one problem: the biggest online marketplace in the world doesn’t knows anything about your company or your products. You can be sure that China, with it’s 700 million active Internet users, is home to at least a few people that you should be connecting with. Here’s the greatest part: Internet marketing in China is slowly coming within reach for the average outsider.

I can hear it now – “but isn’t the Chinese market mysterious and confusing?” It is a legit concern. You’ve probably already heard that Google hasn’t been operating in China since 2010, but the list of websites currently blocked by Chinese authorities doesn’t end there. Facebook, Twitter, YouTube, Instagram and many others are all unusable, which means all the strategies set in motion on these platforms are going to go unnoticed by millions of people with plenty of dollars to spend. Believe it or not though, the Chinese web is developing rapidly and it’s becoming more and more possible for western companies to actually do internet marketing in China.

So if it’s not Google (or Facebook or Twitter), then who? The Chinese government may have blocked those platforms mentioned above, but they haven’t blocked local developers from creating their own “China ready” solutions. Now the Chinese Internet has an answer for all the popular web giants we have come to know and love. No matter the platform, there is a Chinese version of it. For online search, instead of Google, users in China take to Baidu. Chinese people looking for the Facebook experience turn to RenRen. No Twitter, no problem – China has Weibo. There are Chinese analogs for YouTube, Quora, Amazon and everything else you are used to in the western market.

It’s great that Chinese devs have come up with all these platforms, but how many people are actually online and active? Turns out there are a lot. Like, a lot lot. According to this article on Tech in Asia, Weibo had 198 million active users in 2015. By comparison, Twitter has 300 million; so when you consider that Twitter is used worldwide and Weibo is used almost exclusively in China, it seems like Weibo is on to something big. If I were doing internet marketing in China, and I am, I’d want to pay close attention to a platform with that many users. So you should pay attention. I’m glad we agree. 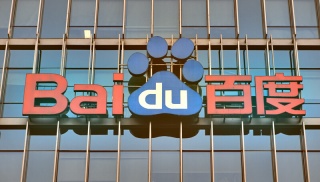 Although smartphone sales are slowing, mobile manufacturers in China have still shipped at least 400 million units per year for the last 2 years running. Chinese companies are churning out mobile apps, electronic payment solutions, consumer goods websites at an alarming rate. The bottom line: the Chinese market has money to spend and they have the devices and platforms needed to spend it.

Speaking of spending, according to this report by accounting giant KPMG, China’s e-commerce market was worth around USD 426 billion in 2014, with many analysts predicting it will grow to USD 1 trillion by 2018. Yes – that’s trillion with a “T”. Even if the analysts are wrong about the growth, the current market size is something many companies will still want a piece of.

With a rise in smartphone use comes a rise in smartphone apps. In China, none are bigger than WeChat. The unassuming messaging app has grown to a whopping 600 million users in just a few short years. At first glance, it seems to be a dime-a-dozen messaging app. But look closely and you’ll find that WeChat has huge potential. For starters, it has a built-in retail platform that sells anything from shoes to consumer electronics. It also has it’s own micro-payment wallet that streamlines online purchasing within the app. Apps like WeChat are helping to take the mystery out of the Chinese market in a big way. 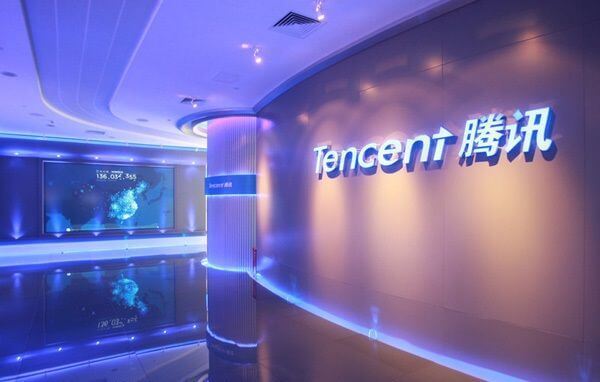 The Chinese economy may be slowing down, but the online space is still growing rapidly. eMarketer has said that digital ad spending in China will reach USD 40 billion in 2016. That’s a 30% increase over last year’s spending with predictions to reach over USD 80 billion by 2020. Growth projections for the Chinese market are often a bit overblown. But now that China has gone digital, I think we can hope for a lot less exaggeration.

The progress has been huge. So huge that it’s hard to imagine how platforms with millions of users can appear out of thin-air and still receive limited recognition in the west. Here at Richway Media Tech, our project manager Kevin Li says he’s not surprised. “China has over 1 billion people, so they were going to sit idle while the Internet passed them by. People in Chinese culture value convenience, which is great for companies who want to sell online. Whereas western people would hate product ads in their Twitter feed, many Chinese people actually welcome these kinds of ads.”

A market biased towards welcoming adverts on social media platforms? Sounds like an advertisers dream come true. But Kevin warns there are still extra hoops to jump through when marketing online in China. “There are a number of policies, procedures and regulations in China that an insider would be able to help demystify.” There’s enough mystery involved that Kevin has created an entire conference, The Canada China Trade Conference. The event is dedicated to educating business owners about the pitfalls (and opportunities) to web marketing in China.

To be perfectly honest, I was among the many naysayers who shunned the Chinese Internet when Google was moving out. I thought for sure the Chinese web would develop at a snail’s pace. I have to admit I was wrong – and I hate that. The successful rise of e-commerce in China is proof that we need to watch this space more closely. I really believe there will be a future world where Internet marketing in China can be accessible to all. With all the action in China’s digital space, we can be sure there’s going to be a lot happening. My advice? Get off your high horse so you won’t miss what’s next.